Home / Promos / JoJo Mason once again is ready to hit the ground running with the release of his new single, “Chemical”

JoJo Mason once again is ready to hit the ground running with the release of his new single, “Chemical” 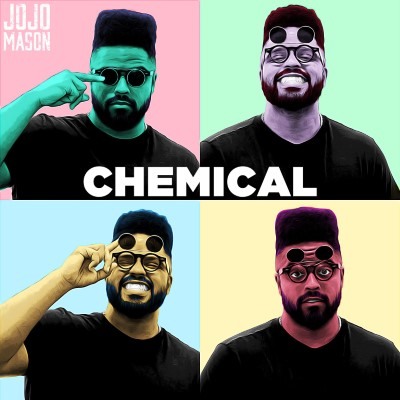 If you’ve been following JoJo Mason on social media, you know that July 24 is a day that JoJo Mason has been anxiously waiting for. This multiple CCMA Award nominee has taken to the socials daily reminding his fans that Friday is the day when “Chemical” is released everywhere via 604 Records. It’s the first release from Mason’s upcoming EP and was co-written by Mitchell Tenpenny, Lindsay Rimes, and Keith Smith.

This new single comes off the heels of Mason’s latest video; a poignant rendition of the Black Eyed Peas hit “Where is the Love.” “Chemical” brings the energizing sound that country music fans have been wanting in the midst of this unusual summer – the soundtrack for love in all capacities. Mason’s star shines its brightest when he showcases his sparkling vocals and larger than life personality and with a song he’s blazing across the summer skies.