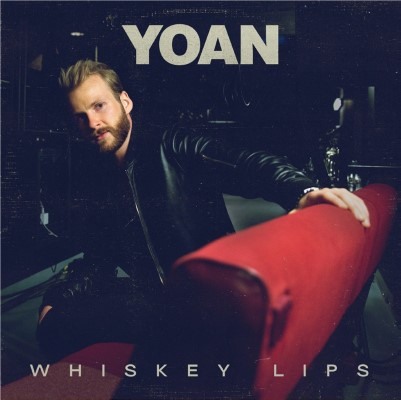 Yoan is back with his rich, deep voice, and a brand new song “Whiskey Lips.” Yoan wrote the song alongside talented Nashville songwriters Elisha Hoffman and Rebecca Lynn Howard. Yoan takes a new direction with a modern and muscular sound to his music, under the production talents of Luke Sheets. “Whiskey Lips” has been a long-awaited release for his eager fans. With his imperious voice, disarming charisma and his unique blend of musical styles, Yoan has firmly established himself as one of Canada’s most distinguished new country artists.

Since his arrival on the Canadian country music scene in 2015, Yoan has acquired a loyal and growing legion of fans around the world and earned the respect of his peers. Yoan’s self-titled debut album was certified platinum only three weeks after its release and awarded “Top Selling Canadian Album of the Year” at the CCMA Awards. Fellow Canadian country artist Brett Kissel even joined Yoan to record a special duet of “Good Hearted Woman” for the release of his debut album.

With “Whiskey Lips” out now on Apple Music or Spotify, and a release to Canadian radio, we are certain new music from Yoan will continue to come with more details to be announced.