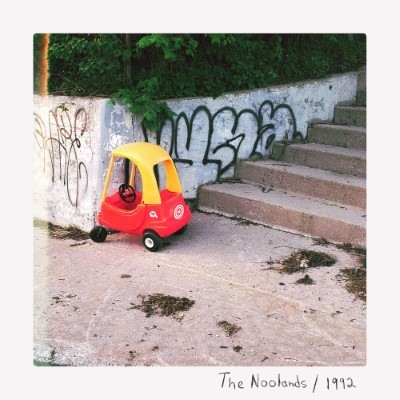 Barrie, ON-based band, The Noolands are back with a brand new indie-rock single entitled “1992”.  We are happy to team up with the band to unveil the single to the world. “1992” is described as a bittersweet summer tune that explores the human fear of change. The track was mixed by Brandon Davenport, mastered by Noah Mintz, and written and produced by The Noolands themselves.

“The message & lyrics can be interpreted as taking accountability for a new type of future. One of higher consciousness. The soundscape of 1992 illustrates the desire to start things over with hopeful instrumentation peeking through fragmented echoes of the past, wrapped in a vintage tone. The best part is that it was all recorded and mixed alone from home, truly an inside job. Overall the song is about accepting troublesome parts of who we are and to face ourselves instead of running away. Overcoming limitations and conquering fear were the key ingredients to this song, and we hope that it gives friends & fans a glimmer of hope in uncertain times.”

Check out “1992” below and stay up to date with The Noolands via their socials.