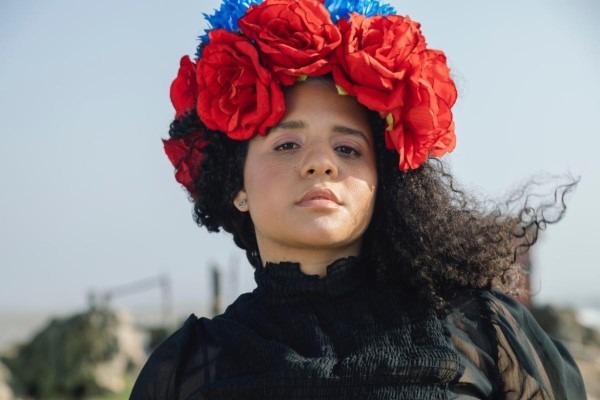 “I don’t mean to brag but I recognized Lido as a superstar years before everyone else did and I’m very happy the rest of the world has finally caught up,” Austra said. “It was an absolute honor to remix this track para mi reina.”

Pimienta will also featured on The Room, the upcoming album from super-producer Ricky Reed (Lizzo, Jason Derulo) which will be released on August 28. The record will also feature contributions from Duendita, Leon Bridges, and Jim James.

Check out “Eso Que Tu Hace” (Austra’s Genocracy Remix) below, and stay up to date with Lido Pimienta via their socials.