Home / Promos / Land Of Talk is back with Indistinct Conversations

Land Of Talk is back with Indistinct Conversations 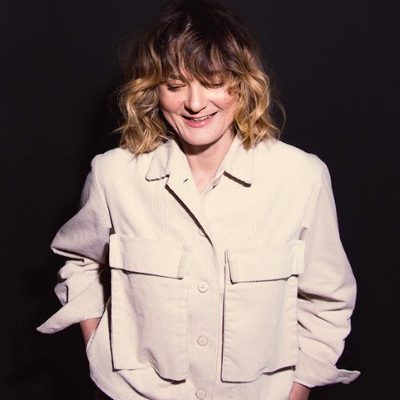 For almost 15 years, Montreal’s Land of Talk has been exciting fans of Canadian music with their bright and powerful brand of indie rock; and on July 31, 2020, the band will release their highly anticipated fourth studio album, Indistinct Conversations, via Dine Alone Records.

In the lead up to the release of Indistinct Conversations, Land of Talk are sharing their latest single and video, “Now You Want To Live in the Light.”  Lead singer Elizabeth Powell describes it as “a poem set to music. A tender negotiation between the light and dark parts of ourselves.”  The video, set in a barn with what appears to be a person in varying stages of distress, was directed by Lara Kramer.  Kramer says “In developing the visual image, I anchored myself in the pulse of the song, I wanted to mobilize in ways we think, feel, and do in our self-confronting states.”

All 11 songs on Indistinct Conversations were written by Powell, who also produced and arranged the tracks together with bandmates Mark “Bucky” Wheaton (drums/keys) and Christopher McCarron (bass).

Information to pre-order Indistinct Conversations and to listen and watch the video for “Now You Want to Live in the Light” can be found here.