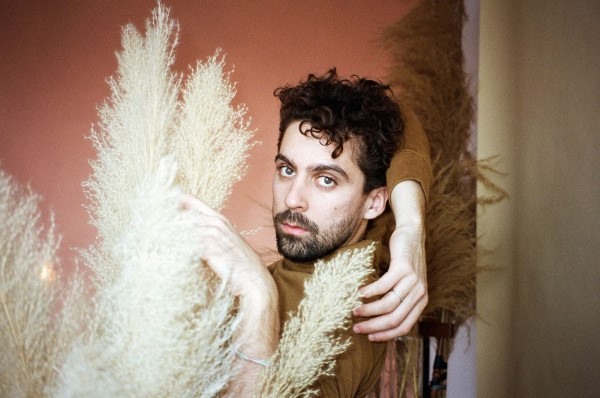 Today, Sameer Cash announced his upcoming LP, This City, which is due to be released on September 11, 2020, via Postwar Records. On top of this, he has shared the title track from the album, “This City” which is a powerful anthem about the realities of working, living, and trying to thrive in a metropolis that seems to have abandoned its heart, its community, and its artists.

Throughout the song, Cash is coming to terms with his love-hate relationship with the city that has shown him the beauty of multicultural co-op housing, alternative public schools, and community activism, and has also shown how quickly those things can be cast aside. Of the song Cash says, “sometimes it feels like I’m fighting with this place I love, just to merely remain, to stay in the city that raised me, and attempt to flourish in it.”

Written in between bar shifts and soundchecks and recorded in a garage behind a Chinese restaurant in downtown Toronto, produced by Matthew Bailey, engineered by Chris Stringer (Timber Timbre), mixed by D James Goodwin (Kevin Morby, Craig Finn) and mastered by Philip Bova Shaw (Feist, Andy Shauf), This City is the result of the kind of heartbreaking, and redemptive work that compels us to be better.