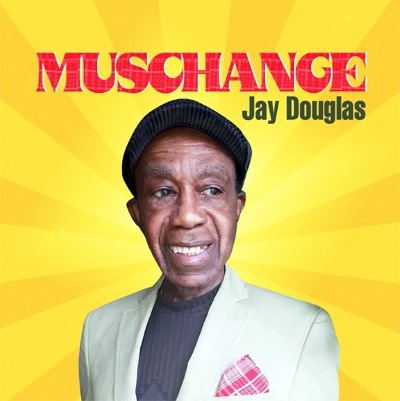 “‘Muschange’ means that nothing stays the same forever,” Douglas muses on the song’s meaning. “There must be a change, and it is happening right in front of our eyes. The greatest teacher of all is Mother Nature and the teacher will be there when the students show up for the lesson.

We must not be afraid of changes, we must embrace it,” he adds. “As a collective, we have been forced to slow down the pace of which we live and it has given many a chance to reflect on the good in their lives and focus on what really matters.”

“I called up Lord Sassafrass, who I’ve known on and off as he travels back and forth between Jamaica and Canada,” Douglas shares. “I’ve always wanted to collaborate with him, and this is the first time we’ve gotten to do so.

We’re in the middle of some troubling times,” Douglas continues, considering the track’s timing. “But we have to remember there is always a light at the end of the tunnel.

Give thanks to the most high.”

Check out “Muschange” below, and stay up to date with Jay Douglas via his socials.