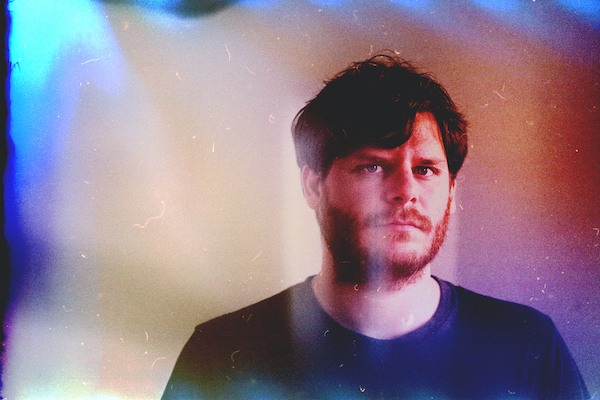 Today, and after years of hard work, Montreal’s Venus Furs released his self-titled debut LP!  Paul Kasner, the multi-instrumentalist, writer and producer behind the project rigorously crafted a set of songs that voyage heedlessly through sonic and mental terrain in a way that could only be the product of a single idiosyncratic mind.

“This album, for all intents and purposes, is just a huge experiment in dealing with minutia,” Kasner says, having arrived at this collection of songs through a years-long process. At first just sitting with his guitar or piano and letting the sounds suggest themselves until forming a rough shape, he then meticulously layered, carved and contoured them into songs, eventually reaching an electrifying but carefully balanced result. It was his express intention on this record “to capture the energy and feel of a live performance, utilizing the sounds of the live room as much as possible,” and while Venus Furs is filled with furiously-pitched guitars, walls of sound and driving rhythms, the finer instrumental aspects are not lost; each can be picked out from the turbulent blur, but in unison they enhance each other, creating a polychromatic and passionate whole.

The appropriately titled “Chaos and Confusion” kicks off the collection with a tale of a woman who ends up in a card game with a devilish dealer, playing incessantly until she has nothing left. In the Kafkaesque “Friendly Fire” we follow someone who feels isolated from his friends and is “running from the government”, only to wind up asking themselves “was this worth fighting for?”. On the final track, “Page Before”, the narrator shows up to a party only to find that it’s his own wake, and from there his soul seems to rush out of his body as the bass surges upward, soon joined by a delirious deluge of guitars.

Given all this, perhaps the most incredible part of Venus Furs is that it is far from a gloomy, serious or burdensome listen. Rather, it is by turns an auditory adrenaline shot, a compassionate voice in the darkness and a vivid world of enlivening spirits. “To me, there’s nothing I enjoy more than writing and being creative,” says Kasner, and the truth of that statement resounds from every note, word and crash that composes Venus Furs.