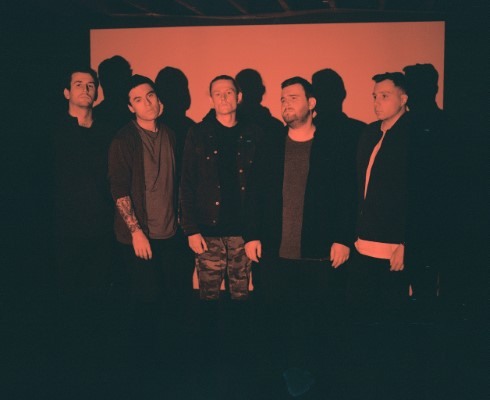 Canadian punk rock quintet Rarity return with a new single since their 2019 critically acclaimed LP, The Longest Lonesome, released through Damaged Records. Merchandise celebrating the release of “Leave it Alone” through the New Damage online store.

“Leave It Alone” was written by the four longtime friends who came together for one night of fun. What came out of their jam session was one of their most energetic and exciting tracks to date. During their numerous jam sessions and get-togethers, the band would jot down ideas their ideas and lyrically turn those ideas into a story. Rarity is chomping at the bit to get back out on the road and perform “Leave It Alone” live for their fans for the very first time.

After Rarity’s debut EP Alive In Your Eyes, the quintet left their home base in Hamilton Ontario and hit the road promoting their EP. Once their 2014 tour wrapped up, Rarity hit the studio to record and release their debut LP I Couldn’t Be Weaker.

In the following years of their release, Rarity learned some important lessons and solidified a new lineup to release their hard-hitting second LP The Longest Lonesome, which brought fresh life to the band. Rarity quickly gained a solid fanbase after being able to tour with the likes of Silverstein and State Champs.

2020 is going to be the year we see Rarity take over the world with their high energy stage shows and explosive sound.