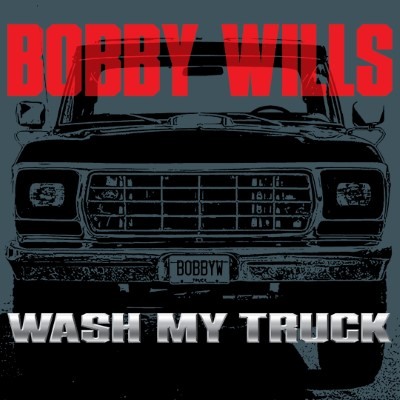 Bobby Wills has released his new digital single “Wash My Truck” through all major music platforms, just in time to hit those summer playlists. Wills is an acclaimed musician with a reputation for writing from the heart. Wills has an impressive list of accolades under his belt already, including being named the 2013 Canadian County Music Association “Rising Star” Award winner in addition to consecutive 2013/2014 “Male Artist of the Year” nominations followed by an additional nod in 2018.

“It’s rare, as an artist, to get a song that is pure fun AND has deeper personal meaning behind it” says Wills. “Wash My Truck is both and I can’t wait for you to hear it!!”

The 2019 EP Longshot Bar & Grill was Wills first new release since he dropped the deluxe edition of his fifth studio album In Comes The Night in early 2018. In Comes the Night (Deluxe Edition) featured the rocking lead single “Get While The Gettin’s Good” and the romantic title track “In Comes The Night.” The EP also included two variations of the song “Out Of Your Mind.” With the release of “Wash My Truck” we are sure that there will be more of Wills music to come. Check out “Wash My Truck” here.