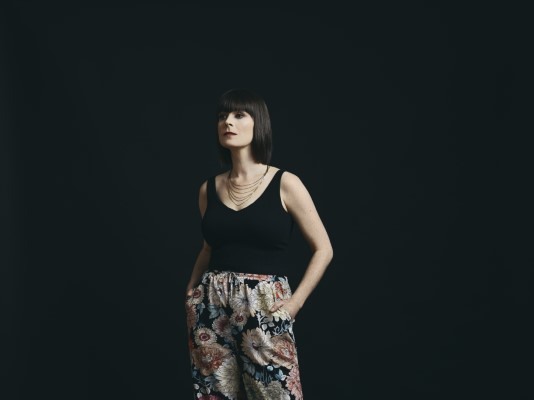 Rachel Beck released the official music video for her single, “Dancin’”, on June 26. This release comes only days after the drop of her sophomore album, Stronger Than You Know.

Inspiration can strike anywhere. That’s just what happened to Beck. She states:

“After a show in Fredericton one night, I had a long conversation with the presenter and his wife about the climate crisis. He told me the legend of the Roman emperor Nero – how he played his lyre on the roof of his palace as Rome burned to the ground around him. This resonated deeply with me. Sometimes it feels like we value comfort, convenience, and consumerism over climate action. We hear the cries for change, but we just turn up the music and keep dancin’ while the earth burns around us. As a parent, I feel the weight of this. I want to do better.”  This story drove the idea for the song. “We wanted to clearly convey the climate action message within the song, without being too ‘gloom and doom.’”

The video itself was shot in less than an hour. “But Mille [acclaimed filmmaker Millefiore Clarkes] truly tells the story within her brilliant editing,” Beck boasts. The creativity of lights and movement throughout the video invokes the audience to dance along while listening; putting aside any stress one may be feeling at the time.

Beck’s album, Stronger Than You Know, was released on June 12. Keep listening, I am sure “Dancin’” won’t be the only single released from this album.

Share this:
Related ItemsDancin'Indoor RecessRachel BeckStronger Than You Know
← Previous Story MusiCounts is inviting you to their Virtual Dance Party
Next Story → Video for “I Don’t Want To Be The President” released by Kenny “Blues Boss” Wayne