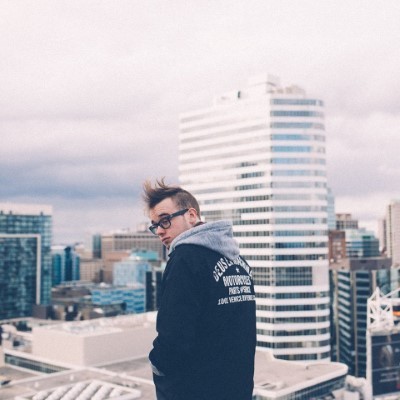 Toronto, ON-based artist Erich Mrak is back with a brand new single, “Girls”, which is the first single off of his upcoming album, Glimpse.

Speaking of the influences behind the single, Erich Mrak said:

“The influences behind Girls lie somewhere between Post Malone, Tame Impala, and The 1975. With the guitar heavy production, processed vocals, and content derived from interpersonal relations. While the context of “Girls” centres around a recent heartbreak, the core message of the song lies in the supportive dynamic friendship plays in encouraging someone they can do better.”

Check out “Girls” below and stay up to date with Erich via his socials.

With several releases through 2019, Mrak has amassed over 400K streams across multiple platforms, and has also been named as ‘one of the standout artists of the year’ by various people in the music industry. During quarantine he has been recording live performances in his living room, intending to release them between singles over the next few months.