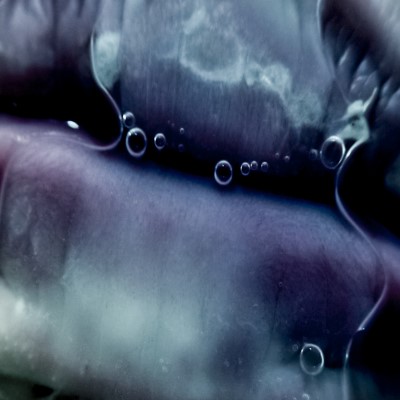 According to Mac Cormack,

“This song is basically about anxiety in relationships. How it blocks you from simply being there and living in the present as it happens. Being stuck in a loop where you are always looking back and thinking ahead.”

The release of these tracks comes after the release of a trio of remixes throughout the past month. These tracks (‘Nothing Lasts’ remix by Ryan Playground, a ‘No Love Go’ remix by CRi and a ‘Now’ remix by Jesse himself) can be found on his award-winning album Now.