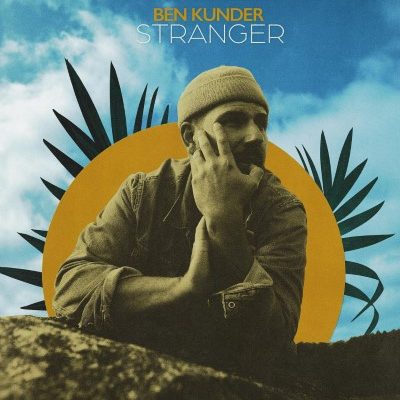 Toronto-based singer-songwriter and multi-instrumentalist Ben Kunder released his latest single, “Stranger”, and accompanying video on June 12. The track was co-produced with Aaron Goldstein and features guest vocals from Carleigh Aikens.

“Stranger is me really letting go. It’s about exploration, nostalgia, searching for something greater and deeper than anything you’ve known. The stranger is the unknown, the different, the fight, the human connection we long for but haven’t yet experienced. It also represents the strange and weird that exists inside of us, the genetic makeup that we tend to hide but makes us who we are.”

Kunder teamed up with director Christopher Mills for the video, which was shot right before the pandemic hit. The concept was inspired (and somewhat of an ode to) Kunder’s favorite 80’s brat pack films.

“From the early stages of recording this song in the studio, I would listen back and have visions of myself standing in a trench coat holding a boombox above my head… the strange is very real. The song makes me feel nostalgic in a new way and when I was listening back it felt like I was being taken somewhere else, like a warm and beautiful escape. I was reminded of all of the sounds and feelings I liked the most, not only from the 80’s, but the past eras of music, film and pop culture.”

“Stranger” is one of the singles of Kunder’s new album Searching For The Stranger set to be released worldwide on October 2. The album is said to expand on Kunder’s “ability to soundtrack both the ordinary and the extraordinary in luminous detail and see Kunder boldly exploring the outer limits of his creativity.”

Kunder will be hosting an online concert via Side Door on June 25th to celebrate the release of ‘Stranger’. All proceeds from this Livestream will be donated to the Black Mental Health Alliance and Trans Women of Colour Collective. Tickets for this event are available on the Side Door website.