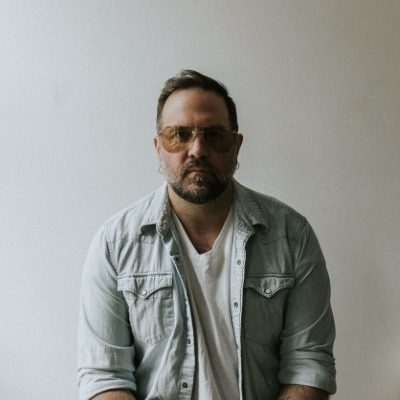 Ellsworth started a monthly recording session at Adam Gallant’s The Hill Sound Studio in Charlottetown, PEI. About six months into the process, it became clear to Ellsworth that the gradual recording of an album was taking place. That process continued for eighteen months and produced a catalog of self-produced recordings that became the 2019 album Common Senseless.

“Culling tracks from the sequence became a very difficult task for me” said Ellsworth. “Ultimately, certain songs fell in line with a theme that the title projected, and anything that didn’t was left off the original album. I felt that we left some gems behind.”

Five of those songs are now being made available, both as part of a deluxe reissue of the album as well as a separate EP available via Bandcamp. “Brass Pipe,” “Lost River,” “Lower Your Standards,” “Made for You,” and the alternate version of “Step Into the Light,” featuring Smith make up the new five-song EP.

“I love Reeny and her incredible power” said Ellsworth. “I love her voice and her music. I have been fortunate in my career to write songs with Reeny, and after we had already released Common Senseless, our mutual publisher suggested a collaboration and I immediately understood what he was hearing. I too heard her on this track and knowing we were going to issue an EP with the leftover songs, we sent the song to her and she nailed it, as she always does.”

Check out the premiere of “Step Into The Light” below, and stay up to date with Dennis via his socials.