Home / Promos / Carry the Lost return with “Pick Your Poison”

Carry the Lost return with “Pick Your Poison” 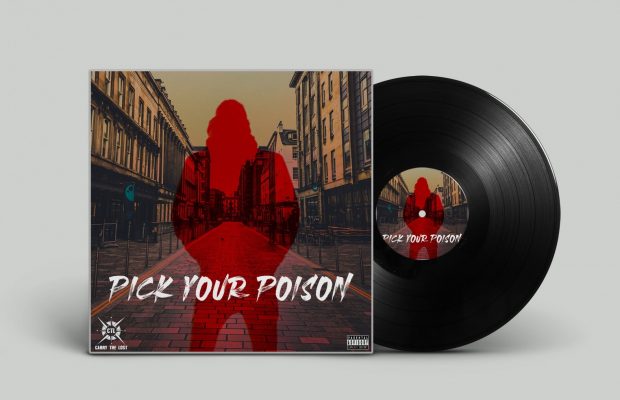 Carry the Lost, the Halifax hard-rock band is back with a heavy new track and multimedia video with “Pick Your Poison,” the second single off their debut record. Following the release of the single “Battle Tested” back in January 2020, Carry the Lost is back in time for a summer rock banger that will get your blood pumping. “Pick Your Poison” features some of the most dynamic, heavy, and melodic songwriting the band has put to record.

“The song is about going out socializing, partying, letting go, and not letting the negative ever get you down” explains Colin Tye, lead singer and rhythm guitarist. “The ‘pick your poison’ line is about how everybody has their own vice that they use and chase when they go out, whether it is alcohol, drugs, sex, fighting, etc… Yet the message isn’t trying to come out and endorse or condone anything of that nature”

The track has something for everyone; heavy riffs, a catchy sing-able melody, and a breakdown section. The band invited Jessie Brown, Toronto (formerly Halifax) based singer/songwriter, to feature some rich backing vocals on the tune. The accompanying lyric video is action-packed with visuals and multimedia that lives up to the story and energy of the song.