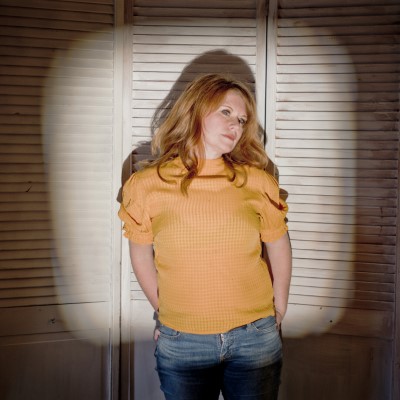 Norma MacDonald has released an intimate new live video for “Slow Down Marie.” The release of the video arrives on the heels of her latest album, Old Future. The performance of this reflective album track highlights MacDonald’s strengths in weaving colourful narratives with a version the musical style that she has expertly refined over the course of four albums.

“Slow Down Marie is about forgetting your instincts, particularly those people who enjoy their own company” says MacDonald. “We’ve been conditioned to think that being alone equals lonely when sometimes it’s all you ever wanted. It can take a while to see that.”

Old Future was co-produced by MacDonald and Dale Murray (The Guthries, Cuff the Duke, Hayden). Together, they seamlessly weave her unmistakable vocals and his signature steel sound on this, her first release in nearly five years.

Old Future is available on major music platforms, and you can check out the new live video for “Slow Down Marie” right here.