The Zolas declare a Summer of Z Days with new track, “Energy Czar” 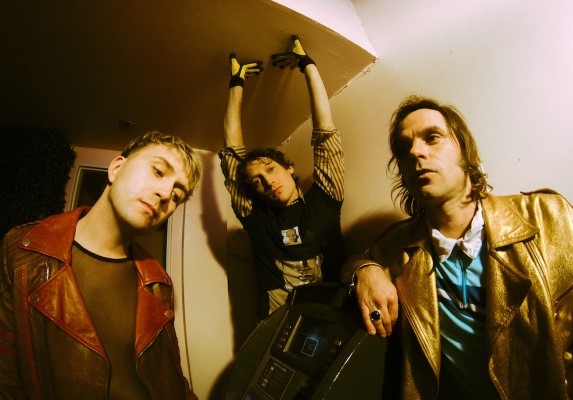 The Zolas have declared a summer of Z DAYS. The band will be dropping a new track every month this summer. “Energy Czar” is the apocalyptic first official Z DAY track, and alongside the video is out now via Light Organ Records. “Energy Czar” was recorded at 604 Record’s studio in Vancouver and produced by The Zolas and James Younger.

“We were meant to release the first single from our new album as we speak but our mutual friend the virus pushed things back till the fall. There’s this separate little batch of apocalyptic songs, though, that feel perfect for the moment so instead of wanking off all summer we’re dropping 1 tune every Znd of the month. June Z, July Z, August Z, Sept Z and then in October be release to the world the first single from our new album.”

“Energy Czar” is the band’s first release since their 2016 album Swooner, which saw them hit number two on the Canadian Alt Chart and win Best Group at Canada’s Indies.

Gray says “The name Energy Czar came before the song itself. I knew I wanted to write something about our delusions of domination over nature. How with climate change the planet is starting to remind us that we’re not in charge here and never were.”

The band will also release a series of Wong Kar-Wai-inspired lyric vignettes to accompany each Z DAY release.

Gray explains “We’ve been fans of Wong Kar-Wai for years, especially his punkier 90s movies like Fallen Angels, and had always chatted socially with the Amazing Factory guys about doing something together one day that paid homage to that vibe. Once we recorded the first batch of songs that was our excuse to finally do it.”

“Energy Czar” is available now on all music services.