David Myles shares the video for his latest single “Home,” at home. 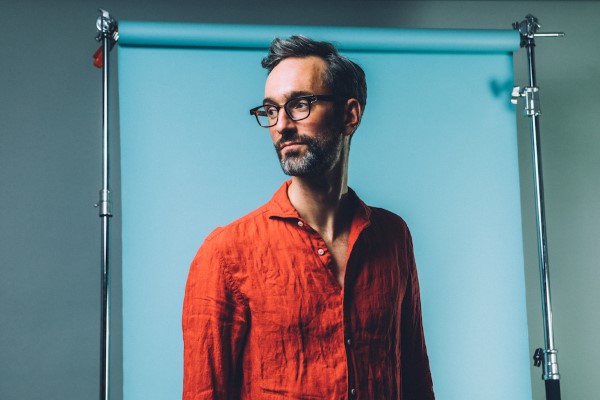 David Myles, an award-winning and critically acclaimed singer-songwriter released his latest album Leave Tonight back in May 2020. Now Myles has just shared the music video for his latest single “Home,” recorded while at home. The music video recently premiered via Americana Highways and is now online for fans to enjoy. The new single “Home” is taken directly from Myles’ new album Leave Tonight.

“Home” is a bluegrass-inspired tune that gives Myles’ longtime support musicians, Kyle Cunjak and Alan Jeffries time to shine. The video for “Home” was recorded in each of the artist’s respective homes. Speaking on the song Myles explains “For me, it’s a song about seeking unity with others. It’s about our deep human desire to feel understood and to be part of a community, whether among two people or just the random folks we see on the streets every day.”

Myles also recently announced the launch of his “not so late” night talk show, Myles From Home. The shows will air on YouTube Live. Myles first guest was fellow artist Matt Mays. The next episode promises special guest, Reeny Smith coming up on June 11, 2020. Throughout his career, Myles has won countless awards in Canada including multiple Music Nova Scotia Awards, and East Coast Music Awards, among many others. “Inner Ninja,” his cross-genre musical collaboration with the rapper Classified is the biggest-selling rap single in the history of Canadian music. Myles’ 12th studio album Leave Tonight is out now.