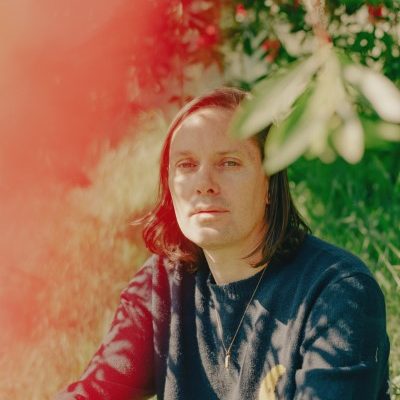 Rhye, a project of LA-based Canadian musician Michael Milosh, released the video for his track, “Beautiful”, earlier this month via Last Gang Records in Canada.

The video for ‘Beautiful’ is “awashed in a gauzy filter, maintains Rhye’s distinctive, dreamlike aesthetic.” It features “intertwining clips of people moving throughout a vibrant desert landscape, it evokes the song’s message – finding beauty in everyday life.”

The video itself was creatively “directed and produced by Milosh and filmed using telephoto lenses to ensure social distancing.” To ensure the safety of every featured individual, Milosh filmed the video himself, using scenes from his property and various solo dancers with intrinsic moves.  Milosh did this in a way to stay true of the essence of Rhye, yet be able to reach a solid audience.

The track initially debuted with a hypnotic 72-hour back-to-back stream hosted by Milosh via his Youtube Channel.  In addition to this video release, Milosh has been performing livestreams as part of the LA-based creative community Secular Sabbath. This community is “initially focused on live ambient music events, but has expanded with a range of offerings in quarantine.” Make sure to check it out for more Rhye!