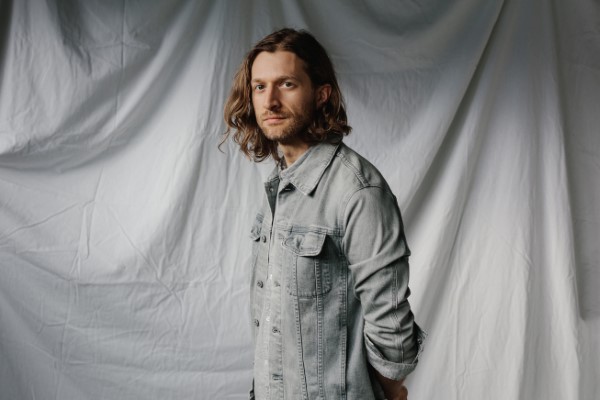 Canadian singer, songwriter, and musician Zaac Pick is set to release his upcoming album, Passages, on June 26th. In honor of this album, Pick released its third single, “Atmosphere”, earlier this month.

“Atmosphere”, the album’s first track, “explores the tension between the knowing, and mystery, in long-term relationships and is a solid introduction to the rest of the tracks to follow.” According to Pick proclaims that “A lot of love songs are about the before and after of a romantic relationship, but not as many are about what it’s like in between, the space that exists between people in a long-term relationship. How that space expands and contracts, how the line between knowing and mystery blurs, and comes into focus over time. Atmosphere is an acknowledgment of the distance that can grow between two people in a relationship, but also of the desire or willingness to cross it and reconnect.”

Passages boasts eight tracks that are “a reflective and raw collection of songs that explore the ambiguities and complexities of desire, masculinity, mental health, disillusionment, and finding strength, with a hopeful and often poetic honesty.”  Leaving behind much of the simplicity of his previous work, Pick builds upon his songwriting while “diving into more diverse musical landscapes — where danceable rhythms, pulsing guitars, sweeping 70s strings, and arpeggiating synthesizers are juxtaposed against heavier subject matter, held together by his reassuring timbre.” All in addition to numerous contributions from a number of singer-songwriters and instrumentalists.

According to Pick, “Passages is a record that is ultimately about transitions — the liminal seasons in life, that are often the most disorienting and ambiguous — and learning to embrace the uncertainty and the potential for growth found in them.” With topics that we can all relate to, it is definitely one to check out.