Crystal Shawanda releases video for “When It Comes To Love” 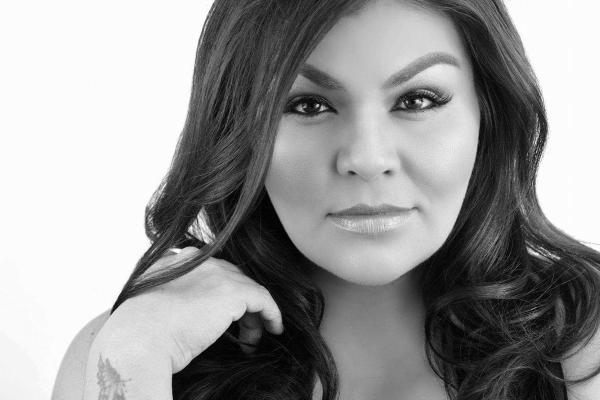 Ontario’s Crystal Shawanda is back with a video for “When It Comes To Love”. The single was penned by Shawanda and her husband/ guitarist/ producer, Dewayne Strobel. The bittersweet ballad was the first single released from her album, Church House Blues.

With regard to the video, Shawanda says,

“For this song we initially had different ideas for the video, and planned to shoot it at home in Nashville, but due to the pandemic we’ve sort of been stuck in my hometown Wiikwemkoong reserve, in Canada, and were limited. So some of the footage is from a live show last year, and the rest was filmed by my Husband/guitar player Dewayne Strobel, and he and our little girl Zhaa Zhaa became my costars. I realize now it turned out the way it was meant to, because that’s what this song is all about, holding on for love. Kieth Holding was the video editor, and took all our home footage in a very creative way and made magic.

I realize now it turned out the way it was meant to, because that’s what this song is all about, holding on for love.”

Check out the video below and find stay up to date with Crystal via her socials.