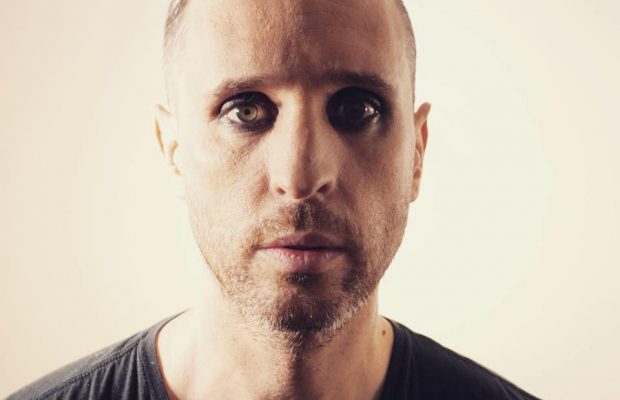 Vancouver singer-songwriter, Marty Zylstra, is getting ready to release his newest single on Monday. It is his first release since signing with Jumpattack! Records. The single is called “Show Me How To Move” and is the beginning of a series of songs to be released this year. Getting excited? I know we are. To get you even more excited, we got to have a chat with Marty and interview him about what he’s been up to, his writing style, what is to come this year and recording during the current pandemic.

Thanks for reading, thanks for listening, and please keep supporting the arts in Canada!