Home / Promos / Melanie Peterson releases new single, “We Got This”

Melanie Peterson releases new single, “We Got This” 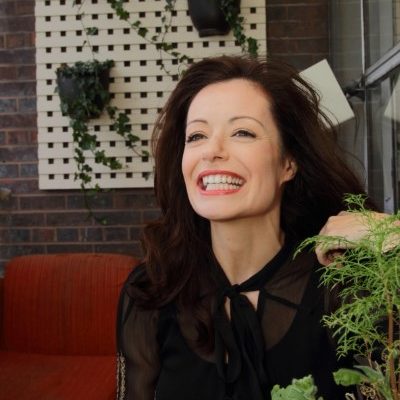 Toronto’s triple threat Melanie Peterson has released the first single “We Got This”, off her upcoming album of the same name.

The title track on the new album features a lyric video taken from the east end of the city, showcasing Lake Ontario on a clear day. The song was produced and mixed by Toronto producer/musician Mitch Girio and features a handful of talented musicians along with Peterson on lead guitar and vocals. It’s warm aura and uplifting message is a much-needed energy during these times.

The folk-pop singer, songwriter, and actress debuted her first album “Unbreakable” back in 2013 followed by an acclaimed NXNE showcase and Ontario tour. Her last release prior to We Got This was in 2018 when Peterson released a three-song digital EP titled ‘What You’re Selling.’

Throughout her album and EP released, Peterson was celebrated by the Ontario music community for her songwriting abilities and soothing vocals.

When speaking about her new song, “We Got This“, Peterson says via a press release, “It’s a song about hope and knowing that in the midst of emotional struggle, which I feel is appropriate as we all patiently hope for the best during the COVID-19 pandemic, we look forward to the day we can say – we got this!”

Fans can celebrate the release of the title track with Melanie Peterson on May 24, during her Facebook Livestream launch party, beginning at 8 p.m.