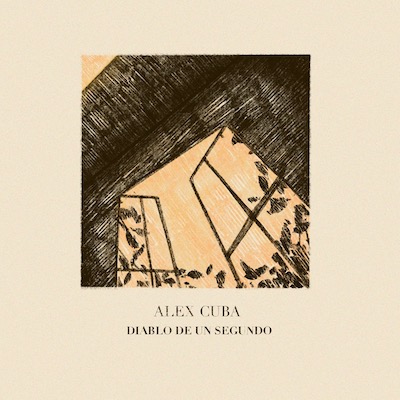 Canadian Juno and Latin Grammy winner, Alex Cuba, has been keeping himself quite busy in quarantine. The multi-instrumentalist has been writing and recording music from home in Smithers, BC, and will be releasing a trio of songs in the coming weeks. The first, “Diablo De Un Segundo”, a melancholy song about time and hopefulness, was just released last Friday!

Following the release of his seventh studio album, “Sublime”, in late 2019 and touring across Canada until the end of January, Alex had planned to head out on two US tours and perform at numerous festivals this summer. With those plans now on the backburner, Alex has been focused on writing and recording new material from home. Diablo De Un Segundo was recorded in Alex’s living room studio, mixed by legendary engineer John “Beetle” Bailey, and mastered by Harry Hess (HBomb Mastering).

About the song, Cuba explains:

“Written during the pause in time that we have been living in, without a doubt had stopped us thinking, “Diablo De Un Segundo” was created out of a melancholy that the title embodies; one of solitude and yet optimism. I have been able to find creativity in this uncertainty and the release of the song along with two more is to seed that hope in others.”