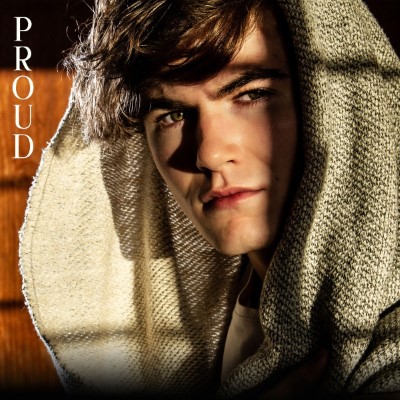 Richard, a 20-year old artist from Surrey, BC, is making an introduction into Canada’s pop scene with the release of his new single “Proud”.

The track is said to be an “anthemic tribute of appreciation to the strong women who surround him in life.”

According to Richard, “writing this song was a way to show my love and appreciation to strong, hard-working women in my life. It’s a crazy time in the world right now. I feel like this song has come to mean so much more not only to myself but others. I’m excited to share this with the world.”

This single comes before the release of Richard’s self-titled debut album. This “full-length debut [was] co-written and recorded between Vancouver and L.A. alongside veteran songwriters Brian Howes, JVP, and Ryan Stewart.” If this single is any indication, you’re going to be hearing more from Richard in the future.

Share this:
Related ItemsAlley Cat PRBC MusicpopProudRichardSurrey BC
← Previous Story Jill Barber releases new video for “Summer Nights in Montreal”
Next Story → Weekly Beat Down – May 18, 2020 to May 23, 2020