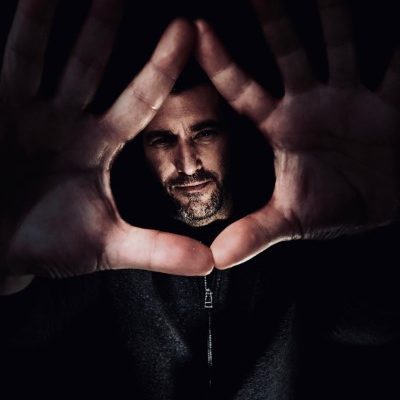 Veteran Toronto pop-rock singer-songwriter, Jon Stancer is back with a brand new single, “Chase The Moon”.

Jon shares on the single,

“‘Chase The Moon’ was conceived around the time the current President of the United States was tweet-trolling and ridiculing a 16-yr-old climate activist. I thought, here’s a juvenile, narcissistic maniac who ignores science — and he’s been put in charge of everything. For me, quite a bit of doomsday-type imagery was conjured from that: The end is nigh… Protect your own and flee… Fear and desperation… ‘War Of The Worlds’… All of that fun stuff. It’s a chaotic and mystifying world, and there’s a growing uneasiness and uncertainty that I haven’t really sensed to this extent in my lifetime — the ‘Anxiety Age’ as it’s been called. And now with this pandemic, I was imagining the end; the desperation, the hope, and the futility of making a run for it.”

Jon’s plans for 2020 were to include the release of a collection of new material later in the year, the recording of which was in progress when the COVID-19 pandemic struck in January. The intent now he says, is to “work as circumstances permit and finish what we can” and possibly release some of this new music “in pieces over time”. His most recent single, ‘Chase the Moon,’ is the first track to emerge from those sessions.

Check out the video below and stay up to date with Jon via his socials.