Home / Promos / Peter Katz releases new single, “Like We Used To Be”

Peter Katz releases new single, “Like We Used To Be” 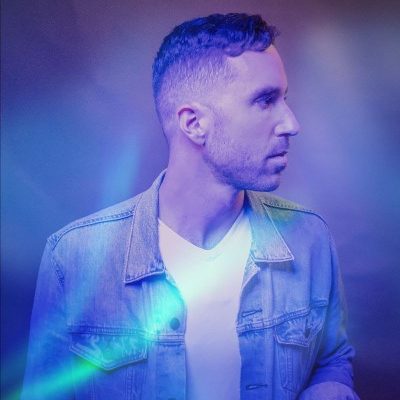 Toronto’s Peter Katz is back with a brand new single. “Like We Used To Be” dropped on May 8 ahead of the album’s September release, titled City of Our Lives; produced by JUNO-nominated producer Derek Hoffman.

The new album will be the first from Katz since his 2015 album We Are The Reckoning, which was praised by CBC q Radio host Tom Power as “one of the most heartfelt, beautiful and vulnerable records of the year.”

“Like We Used To Be” is about hitting that definitive end moment in a relationship;” shares Katz in a press release. “Somehow that person still holds this ability to make your heart pound and your palms sweat, but you reach a point where you’re able to feel the nostalgia of it all, without feeling like you need to go back. You can see a way to finally begin to move on.”

Fans can pre-order the album and stream “Like We Used To Be” now. The full album, City of Our Lives, is available on September 18.

Share this:
Related ItemsCity of Our LivesLike We Used to Belyric videoontarioOntario MusicPeter KatzToronto ONWhat's The Story PRWhat's The Story?
← Previous Story Jaunt releases new live video for “Delighted To Be Spoken To”
Next Story → Busty and the Bass release new single, “Kids”