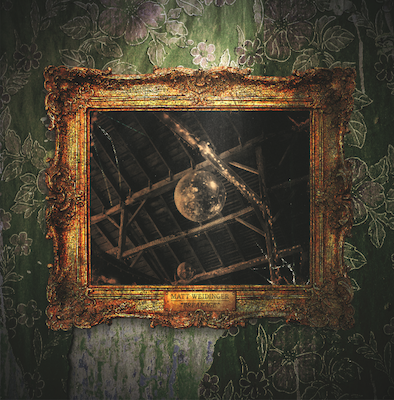 It is increasingly rare for a young artist to arrive on the scene with a fully formed sound that pays homage to rock and roll’s legends, while simultaneously addressing the desires of contemporary listeners. But that’s always been Matt Weidinger’s approach to music, and his new album “Breakage” further cements his status as one of Canada’s top purveyors of blue-eyed soul.

The album was released on May 1 on Bandcamp, and will see a full release on digital platforms very soon!

Essentially recorded live over the span of three days at Toronto’s Union Sound, the eight original songs — plus an inventive cover of Led Zeppelin’s “Going To California” — on Breakage pare everything down to the core essentials: Weidinger on Hammond organ, electric piano and guitar, accompanied by his longtime rhythm section consisting of bassist Mark McIntyre and drummer Ben Rollo. It puts the focus on Weidinger’s one-of-a-kind voice, which, like his idols Van Morrison, Joe Cocker and Steve Winwood, is a force of nature steeped in classic blues and R&B.

During his formative years, Weidinger found a home within the thriving blues scene in Kitchener-Waterloo, playing regular club gigs with its leading practitioners while still in high school. He later graduated to playing the area’s upscale jazz venues, and his Christmas show has become a popular annual tradition for the past six years. Recently, he joined forces with 12-piece band Matchedash Parish whose debut album Saturday Night earned them a 2020 Maple Blues Awards nomination for New Artist of the Year.

But Weidinger’s voice remains his own, and on Breakage it is given ample room to shine. Technology will always dictate the course of popular music, but it can never overshadow raw talent and emotion. That is the world Matt Weidinger inhabits, and Breakage demands we pay attention.