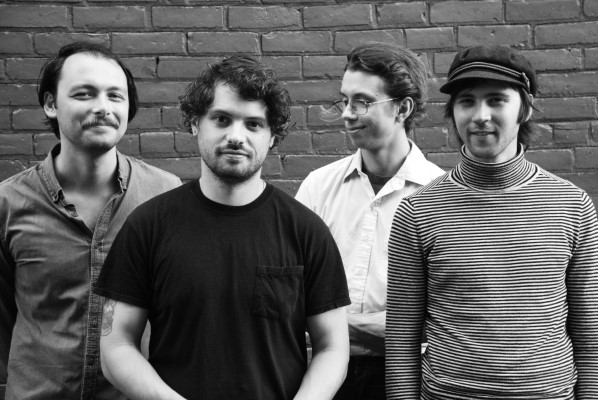 Canadian punk-rockers Single Mothers have released a music video for “I’m Wrong” from their new rendition of 2018’s Through A Wall, which is now completely remixed and remastered.

“I’m Wrong” is a minute-long ripper of a track, filled with distorted vocals and guitars alike. The vigorous drums are at unrest throughout the entire 60-odd seconds. The wild sound is accompanied by visuals of the band at home doing ordinary things such as cooking and cleaning.

Through A Wall, originally released in 2018 through Dine Alone Records, was nominated for a Juno Award. The newly-recorded LP captures the band’s intensity more than ever before, making it almost come across like a live performance.