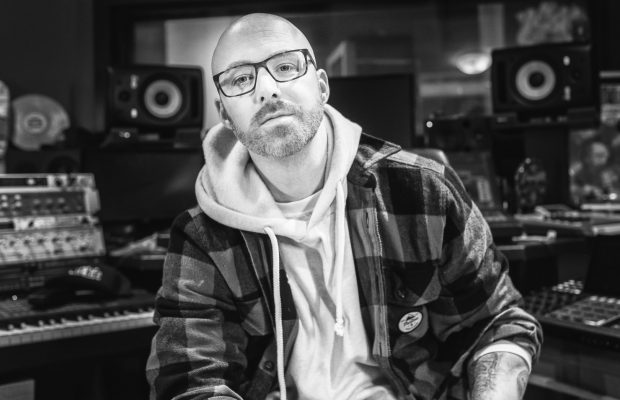 Nova Scotian rapper and producer Classified released his new video for “Good News” earlier this week. The song and music video features Breagh Isabel and delivers a message of hope. Initially written as a lighthearted reminder to look on the bright side, it has evolved to represent resilience in a world of heartbreaking headlines during this pandemic. Good News was filmed in a nursing home in Classified’s home town of Enfield three months ago while throwing the residents a surprise party and sharing experiences with kids. Luke Boyd (Classified) says, “My hope is that people will realize that as fast as things can go bad, they can go back to good as well.”

On April 24th, a virtual vigil for the mass shooting in Nova Scotia was aired on TV and online. It featured moving performances from Canadian artists and concluded with Classified’s live stripped-down version of Good News. Boyd released the following statement: “Sorry to everyone who was affected by the senseless violence in my hometown last weekend. Our whole community I think is still in shock, but the love and support we are giving each other has been amazing.”

“Good News” debuted at #37 on Canadian Top 40 radio charts last month and launched the #GoodNewsChallenge–An excuse to look on the bright side and enjoy the little things in life.