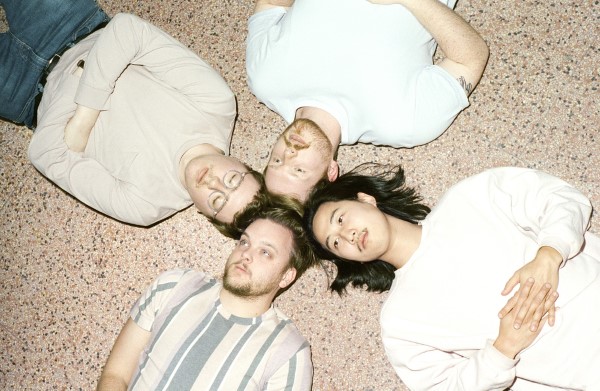 Heaps, formerly known as The Kents, are familiar with putting out successful music. The Kents were featured on Hockey Night In Canada, MLB’s World Series, 2018 PyeongChang Olympics, and Canada’s Walk Of Fame Emerging Artist. Within Waves, the band’s final effort earned them over 5-million Spotify streams.

The band’s debut LP, What Is Heaps, is set to be released later this year, the band announced.