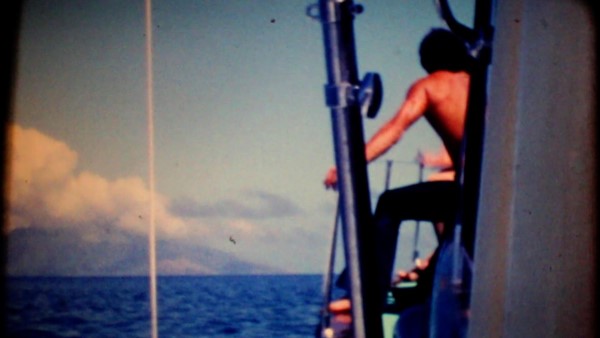 The track features heavy, distorted guitars overlapped by whaling leads towards the song’s cinematic close. The accompanying video shows vintage film footage sprawled about the screen in a chaotic manner to compliment the song’s intense groove.

WHOOP-Szo exclaims that the song is a representation of Anishinaabe prophecy and culture.

“‘Nshwaaswi’ is the number Eight in the Anishinaabe language and is the name of the eighth song on our record Warrior Down. Much of anishinaabe culture is based around the number seven, most notably our 7 Grandfather Teachings (Truth, Love, Bravery, Respect, Humility, Honesty and Wisdom) and the stages of life. We also have a prophecy that talks about an 8th fire or stage that we as humans can choose to light. The 8th fire of prosperity, love and well-being. An eternal fire of peace.”

The track is but one of the gears used to power the band’s monster of an album, Warrior Down, which was named one of the most underrated albums of 2019 by Exclaim!