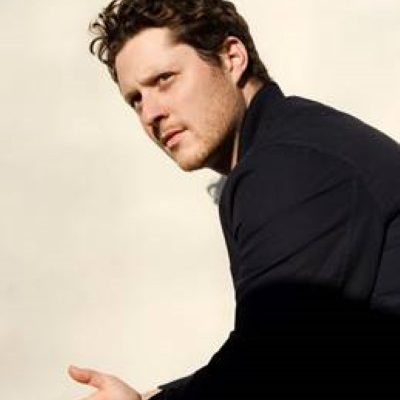 Schitt’s Creek star Noah Reid has released a music video for his track, “Hold On.”

The moving music takes the nostalgic approach of getting to the listener on an emotional level, featuring gloomy film-footage of a happy couple. The music video picks up with the song’s massive ending with fleeting memories flashing on the screen to match the song’s pacing.

“The video for Hold On had to be done fast and had to be done carefully,” explained Reid. “I had other songs that were ahead of it in the singles line-up, but once it was clear the effect COVID-19 was having on the entire world, it felt like this was the song that would resonate the most.”

Hailing from Toronto, Reid is well known for his work in television, particularly starring in Emmy-nominated Schitt’s Creek. With his successful 2016 musical-debut, Songs From A Broken Chair, he has now made sizable waves in the music industry as well.