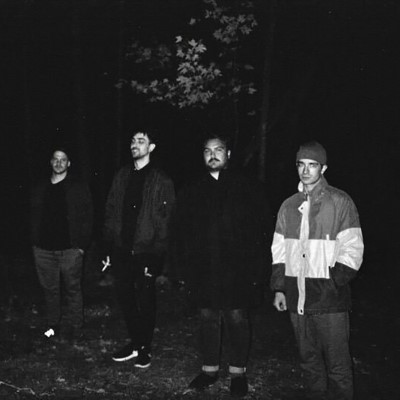 Niagara-on-the-Lake-based alternative emo outfit Heavy Hearts have dropped “Out of Reach,” the third single from their forthcoming record, Room With A View.

The song radiates a more soothing vibe compared to “Vexed” and “Safe Bet,” the previous singles from the anticipated release. “Out of Reach” is a gloomy, steady showing from the band that leaves the listener with loads of unresolved feelings that will surely be settled on June 5th, the album’s release date.

Room With A View is the second full-length effort from the band since 2016’s Bliss, which earned them international attention as well as the reputation of one of Ontario’s elite alternative acts.