Braids shares video for their single, “Just Let Me” 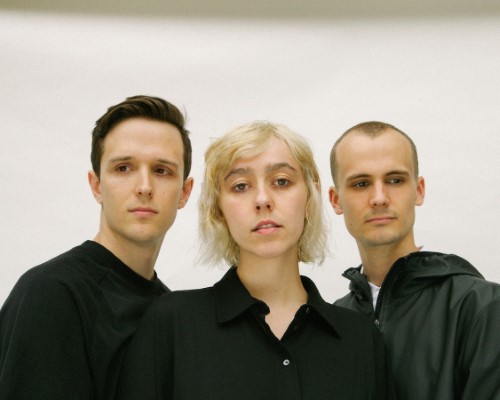 Montreal indie-rockers Braids has released a music video for their track, “Just Let Me.”

The single will be included on their upcoming LP, Shadow Offering, which was co-produced by Chris Walla (Death Cab For Cutie).

The band explains that “Just Let Me” explores themes of feeling distant in a relationship.

“The song was born of a desire to get through to one’s partner, to work through those feelings of complacency, stagnation, of pointless arguments; when you feel your partner, though sitting across the table from you, is further away than if they were not there at

all,” stated the band. “It’s a yearning to understand how a love that was once there and so clear, could slip away. It asks the universal question that so many relationships encounter along their journey – where did our love go?”

Shadow Offering will be released on June 19 through Secret City Records.