Zaac Pick captures youthful spirits in “Ladder To The Sun” 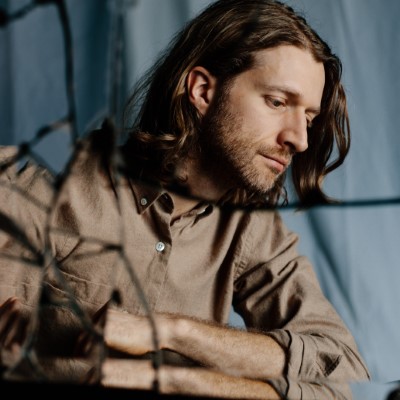 Vancouver folk artist Zaac Pick has released a new single, “Ladder To The Sun,” along with an accompanying music video.

Pick says that the song is about maturing and watching the people around you become vastly different over time.

“I was trying to capture the conflicted feeling when you’re happy for someone’s success, but at the same time there’s a sense of loss because you used to know them well but that friendship is gone,” Zaac explains. “The song is really me asking some questions about the usefulness of ambition. Is it inevitable that people change for the worse in some way to become successful? Is it worth losing relationships over?”

The music video, directed by Pick’s friend Kasey Lum, features a group of teenagers gallivanting around B.C. streets and follows them as the dynamics of the friend circle become disjointed as time passes.