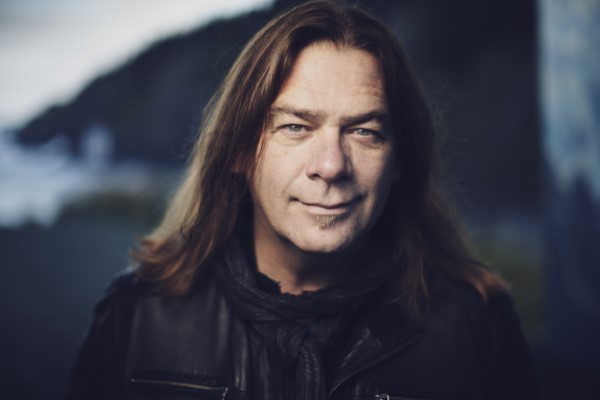 These words are words to live by, at any given time is our lives; and this song is so awe-inspiring to listen to at any time, but especially so during this time of isolation and uncertainty. “It’s OK” is the fifth track from Doyle’s album, Rough Side Out that debuted at Number 1 on Canada’s country album chart upon its release on February 14.

The idea for this video came to Doyle while spending time at his home in St. John’s, Newfoundland, with his family so he decided to bring his band together via video to produce an isolation edition of his hit single, “It’s OK.” The video premiered on May 1. His idea certainly was a timely one. It’s an important reminder to all of us that it’s okay to not be okay and we can get through this together, just as he is doing with his band.

“Gathered the gang for this message of hope for everyone. Spread it around, would you? Might be just the thing someone needs to hear today. P.S. I miss these Beautiful Beautiful people more than I can say.”

The original version of “It’s OK” appears on Rough Side Out: https://wmcanada.lnk.to/RoughSideOut