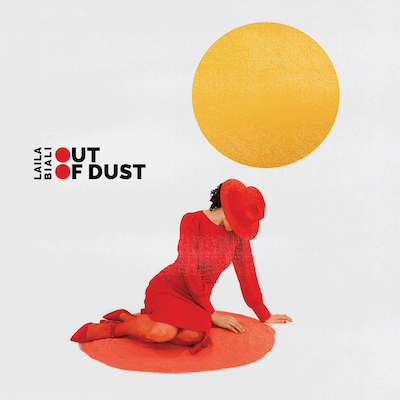 In celebration of International Jazz Day​ last Thursday​, JUNO Award winner Laila Biali has launched her new Quarantunes video series with a “live” performance of her single, Sugar. For this project, Biali invited some of the musicians she would ordinarily be on tour with right now to film and record themselves performing at home. Each individual track was then collated into one performance by Biali’s husband and co-producer, Ben Wittman. None of the performances were altered or overdubbed after the fact, and in this way, Biali and her fellow musicians formed a virtual band, on a virtual stage, to brighten these quarantine days!

It’s tough to not be on the road right now. Live performances bring the music to life and connection with audiences is what motivates me as an artist. So here we are, in this new space, creating a Quarantunes virtual stage where we can do that in a new way.”

Biali’s new album, Out of Dust, released on March 27 and was to include 3+ months of global tour dates, covering Canada, the US, and Europe. Because she can no longer bring this music to physical stages around the world, Biali went for the next best thing, which even has its advantages. For example, she wouldn’t typically be able to tour with a group this size; but, this new “virtual reality” enables her to involve a larger circle of musicians and peers based in different cities – Toronto, Ontario; Wolfville, Nova Scotia; and Brooklyn, NY.