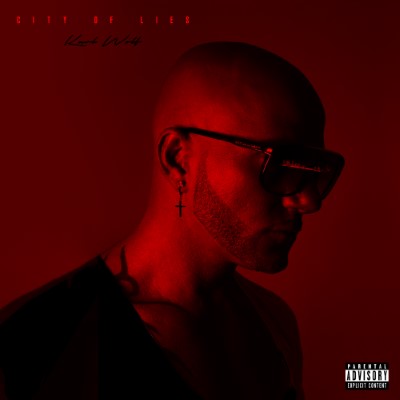 Wolf says his new song offers reassurance to those who need some stability in these trying times.

“It’s harder than ever to make real, close connections with people in this age of social media. We are all going through tough times right now and we’re in need of those connections more than ever. Sometimes, it is important to have someone just tell you that everything will be fine. Whether that’s true or not,” he says.

Wolf, born and raised in Dubai, moved to Canada where he’s been a singer, songwriter, and producer since 2001. Originally part of the pop duo SKY, he released his first solo album Face Behind the Face in 2006 which was nominated for Best R&B Soul Recording at the JUNO Awards. Wolf’s true to claim to fame, “Africa,” has sold over 1 million units worldwide, went quadruple-platinum in Canada, reached #1 on iTunes, and won a 2008 MTV Europe Music Award.