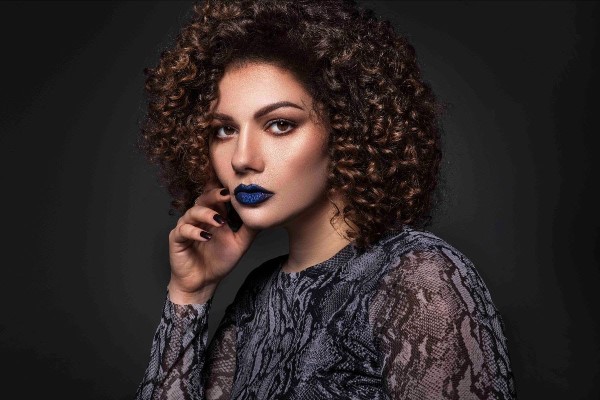 Toronto-based indie artist RIELL has taken a step in a new direction with her latest single, “First.”

Playing off of the song’s title, this is RIELL’s first attempt at writing a true pop song. Her previous work has earned her a reputation in the indie community. With a grabby chorus and more exciting instrumentals, this genre switch-up came naturally to RIELL.

“I wrote ‘First’ at the end of summer, one week after moving to England for a semester abroad, in my tiny dorm room on an old, beat up guitar that I bought at a second hand store for 10 pounds,” says RIELL. “I was changing everything about my environment, so I was inspired to think about altering my perspective on past and future relationships. Instead of asking if I was good enough for somebody, I wondered what it would be like to ask if they were good enough for me. The video jumps from flashback clips from the past 2 videos, as well as foreshadowing clips from an upcoming video, to shots of some of the most beautiful places I could think of: an altering of perspective,” she says of the song.

“First,” is the third single from Paradise, following “Stubborn”and “Control of Me.” Her LP will drop on October 31st, she announced.