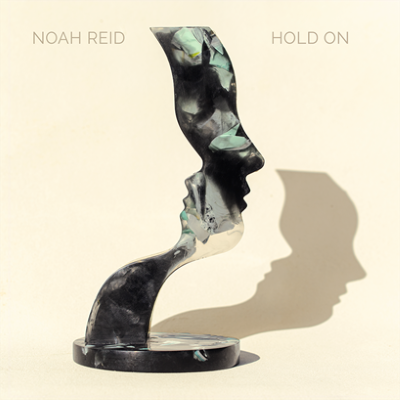 Reid says he wrote the song when he was feeling unlike himself. He was living his everyday life in Los Angeles for work, where he says he felt alienated compared to his time back home in Toronto. “Hold On,” was released to help listeners through this equally alienating period in time, he explains.

“Originally, ‘Hold On’ was not going to be released,” Reid told Los Angeles Times in an interview. “But with everything that’s going on, we thought hopefully it would be a song people could find some inspiration from.”

Hailing from Toronto, Reid is well known for his work in television, particularly starring in Schitt’s Creek. With his successful 2016 musical-debut, Songs From A Broken Chair, he has now made sizeable waves in the music industry as well.