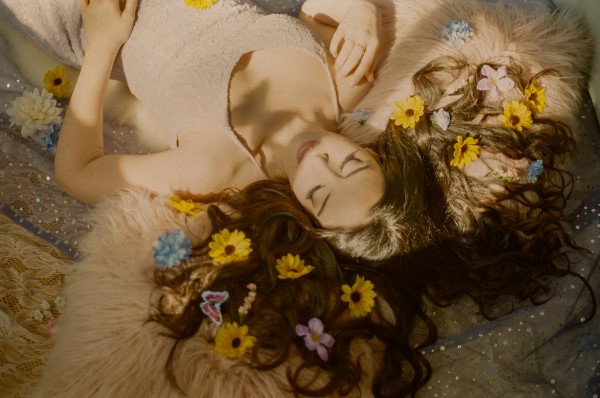 This latest single from the Montreal-based singer-songwriter sees her tapping into her roots and channeling the R&B and soul influences that she grew up on.

Piperni broke out into the Canadian pop world in 2018 with the release of her debut single, “Say Something”, and has put out a number of singles since then that have landed on pop charts.