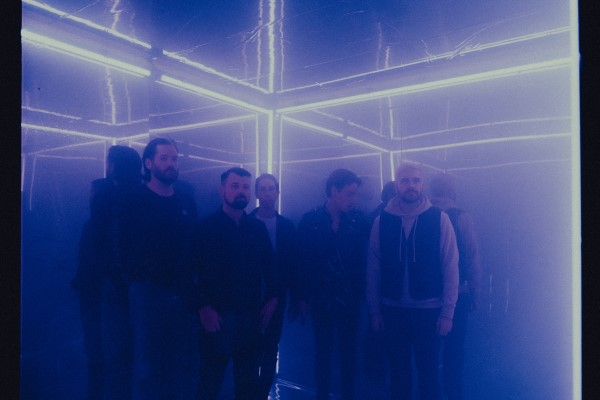 The Burlington, Ontario post-hardcore legends enlisted Machine That Eats to direct and animate the band’s latest video as well as American rapper Princess Nokia who contributes a few bars to the track.

“Madness” comes off of the band’s ninth studio album, A Beautiful Place to Drown, which dropped in early March via UNFD.

Here is Silverstein vocalist Shane Told speaking about the track:

“We’d seen Princess Nokia mention that she was a fan of ours and we had the chance to hang out last time we were in NYC and just hit it off. ‘Madness’ was one of the early songs we had musically and it kept evolving until we knew it needed a strong female voice on it to put it over the top. The first person we thought of was Princess Nokia. She had an amazing take on the vibe and meaning of the song and absolutely killed the verse. She’s such a talented and kind person. It was amazing to collaborate with her.”