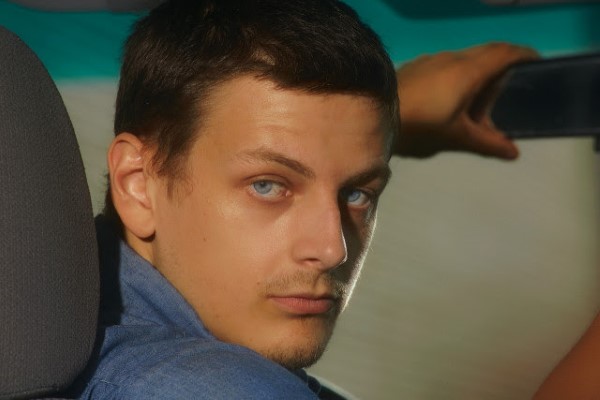 Acadian artist P’Tit Belliveau has released a new music video to go alongside his lighthearted song, “Stand There”

Belliveau is fresh off of the release of his album, Greatest Hits Vol. 1, which brings the listener through a journey of country, EDM, and pop-tinged songs.

Vincent Bilodeau, who directed the animated video, says, “This track always makes me dance. I’m clearly not the only one, even the 3D folks react strongly!”

Along with the memorably terrifying video, Belliveau has announced also a concert in Montreal at Le Ministère on November 26th, 2020. Tickets are on sale now, with more tour dates coming soon.