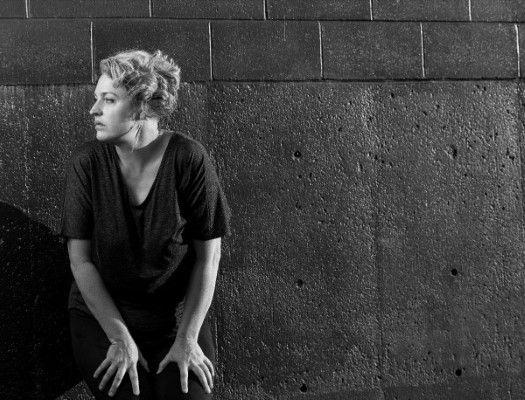 Singer-songwriter Monica Lee dropped a new track on Friday called “Only One”, off of her upcoming new record.

Lee’s new single draws on her influence from country music icon Patsy Cline as Lee sings about love and courage on this latest track.

Farewell is the Edmonton native’s latest full-length release and, according to Lee, the ten-track record will follow a very personal overarching theme.

“These songs are all about relationships,” Lee says. “The album was sequenced to start with a feeling of letting go, then move through the various relationship stages and finally end with letting go once again.”

Farewell is due out for release on June 24. Here is the full tracklist for the record: