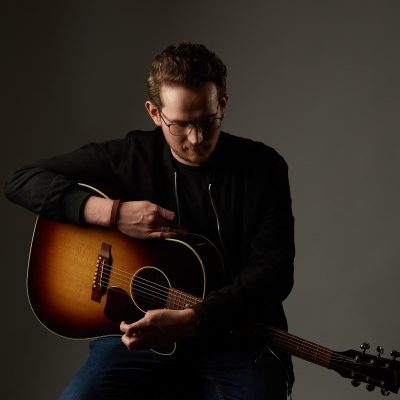 Every month we profile an emerging independent artist in Canadian music. This month we’re talking about country artist Nick Hedden.

Hedden is a Windsor, Ontario native who’s been immersed in the arts since his elementary school days. From talent shows to school musicals, performing has been a part of his life for as long as he can remember.

While his instrumentation might fall under traditional country, Hedden says his voice adds elements of pop and soul. As a songwriter, he’s passionate about creating his own music, but says he follows the advice he heard from legendary countryman Garth Brooks when it comes to songs – “Always write the best songs  you can, only sing the best songs ever.”

Along with other writers in his circle, Hedden is constantly working on his craft. His growing experience in the industry has allowed him to understand all the puzzle pieces that go into creating music.

He finds inspiration from pioneer songwriters like Johnny Cash and newer influences such as Ed Sheeran, and Luke Combs. Outside of music, his parents are his rocks; instilled with strong human qualities that he plans on upholding.

When he thinks about the future, Hedden wants to simply open his music to wider audiences. He hopes to play larger venues and festivals, and showcase to the world what his music has to offer.

Want to learn more about Nick Hedden? Stream his music and visit his website!