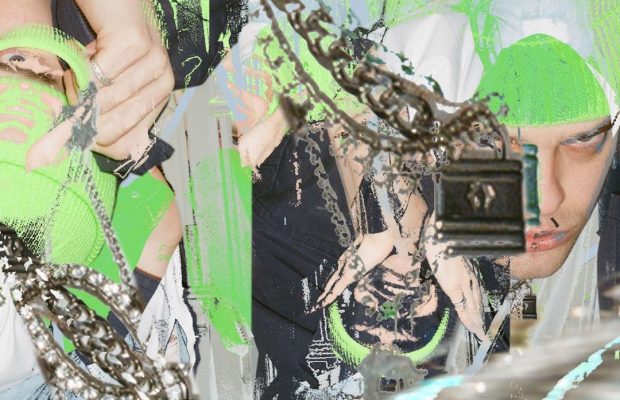 Toronto-based artist Boy Pape has just released his new single “Worth It” yesterday. Pape began his musical career with underground rap singles including “No Names” (produced by Rosko and Hudson Alexander) and “Get It Like” (produced by Francesco Yates). He made a surprise appearance during Yates’ opening performance at Justin Timberlake’s Man of the Woods tour stop in Toronto. He has also played a small role in the Netflix feature film Polar starring Mads Mikkelsen and Vanessa Hudgens.

“Worth It” sees Pape revisiting life-changing events while contemplating if the outcomes of his decisions were “Worth It.” Production is provided by SLWJMZ (Freddie Gibbs, Sean Leon) and Trappy Gilmore, and art direction for the cover art was developed by Dremotoh.

Boy Pape is currently scheduled to be a featured performer at Canadian Music Week 2020 in September.