Abigail Lapell shares music video for “Down By The Water” 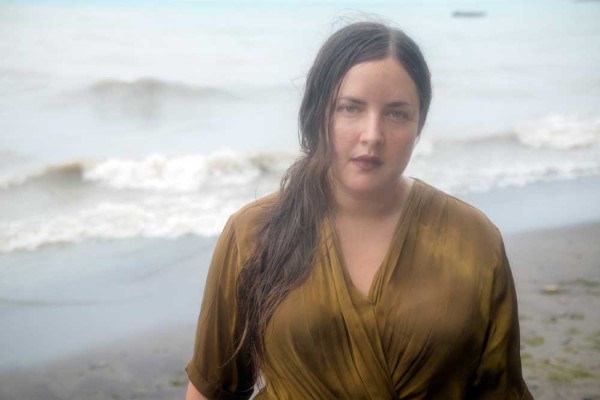 Canadian folk artist Abigail Lapell has released a rock’em-sock’em video for her quaint new single, “Down By The Water.”

The video features Lapell in a vintage-style boxing match, creatively contrasting the song’s lyrical content where she wrestles with the idea of settling down by a home near the water to get away from life’s hardships.

“I didn’t know anything about boxing, and got prepared by training with a coach for two weeks and watching films like ‘Million Dollar Baby’”, say Lapell. “The woman playing my opponent, Sierra, is a great athlete and was really fun and inspiring to work with. It was amazing to work with such a great crew and team. Michael had a really strong vision and somehow pulled it all off in the end. Shout out to my lady boxing posse, including the woman who owns Atlas gym, in Toronto where we filmed, Lauren my body double, and friends who made cameo appearances in the background. I’m so excited to share the finished product,” says Lapell of the video.

The music video comes from the song off of her recent acclaimed album, Getaway, which recently won a Canadian Folk Music Award for Best English Songwriter.