Home / Promos / Jake Beck releases video for “Back Then”

Jake Beck releases video for “Back Then” 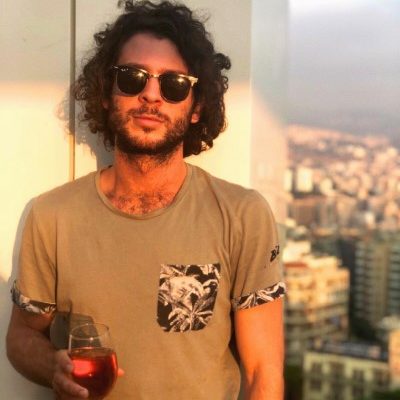 Toronto-based pop-artist Jake Beck has released a music video for his new single, “Back Then.”

The track features a soundtrack reminiscent of 2010’s pop music with its own unique incorporation of distorted, falsetto vocals and samples of a child’s laughter.

“Back Then” is already the fourth track Beck has released in 2020. His recent collection of singles is his first since his debut in 2017.

“This is a song I spent four months on. I don’t normally spend this much time on anything so let’s just say we’re entering this new territory together,” says Beck of his new song.